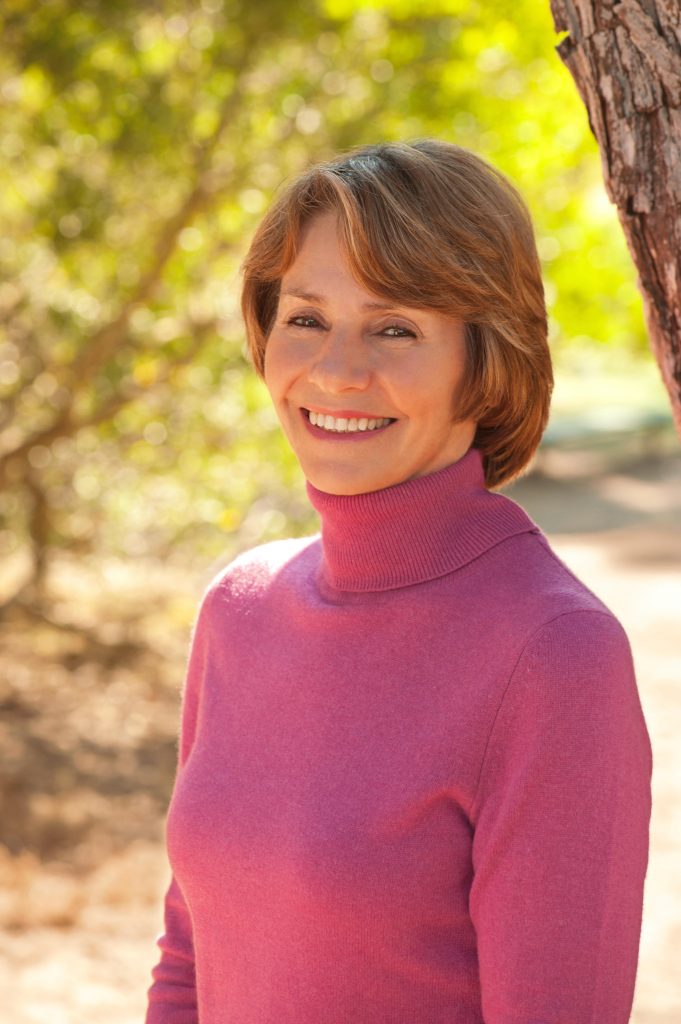 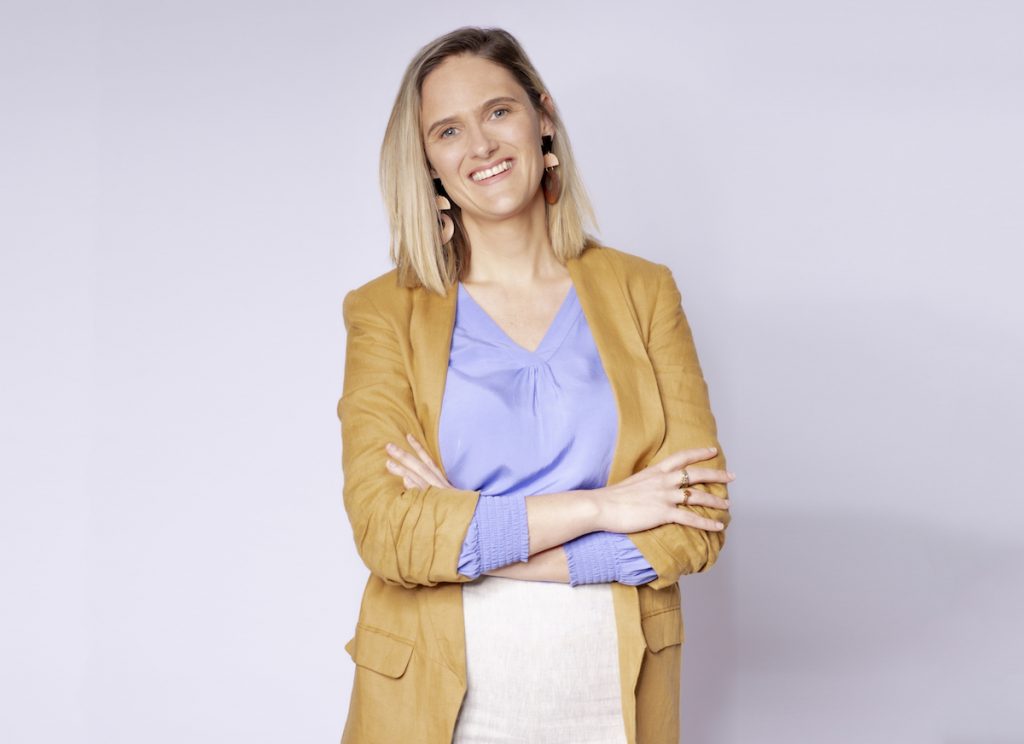 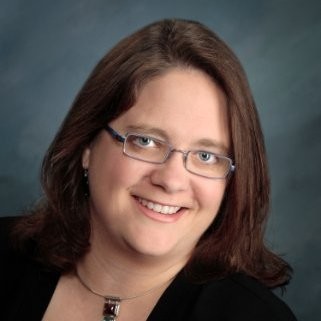 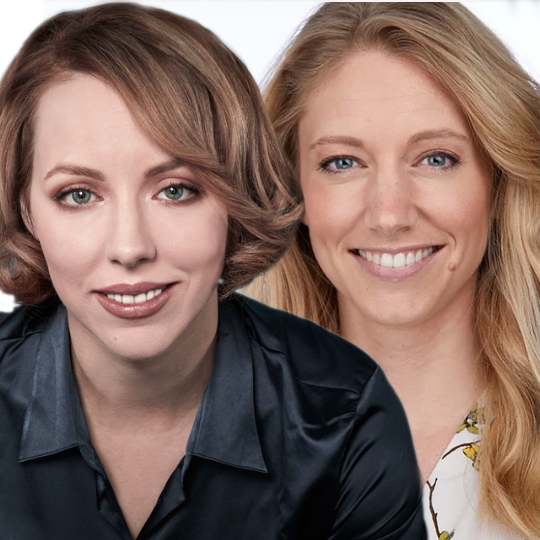 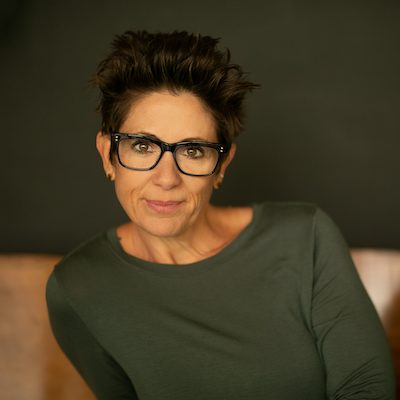 The Infectious Power of Enthusiasm with Tina Roth-Eisenberg, SheEO Activator 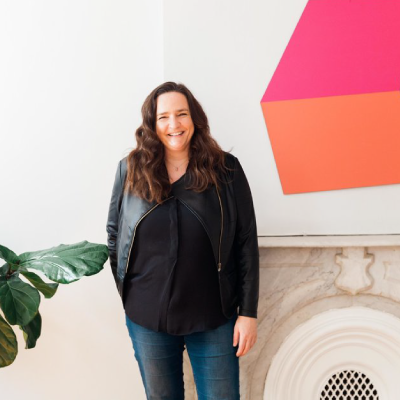 The Growth of an Activist Brand with Aisle 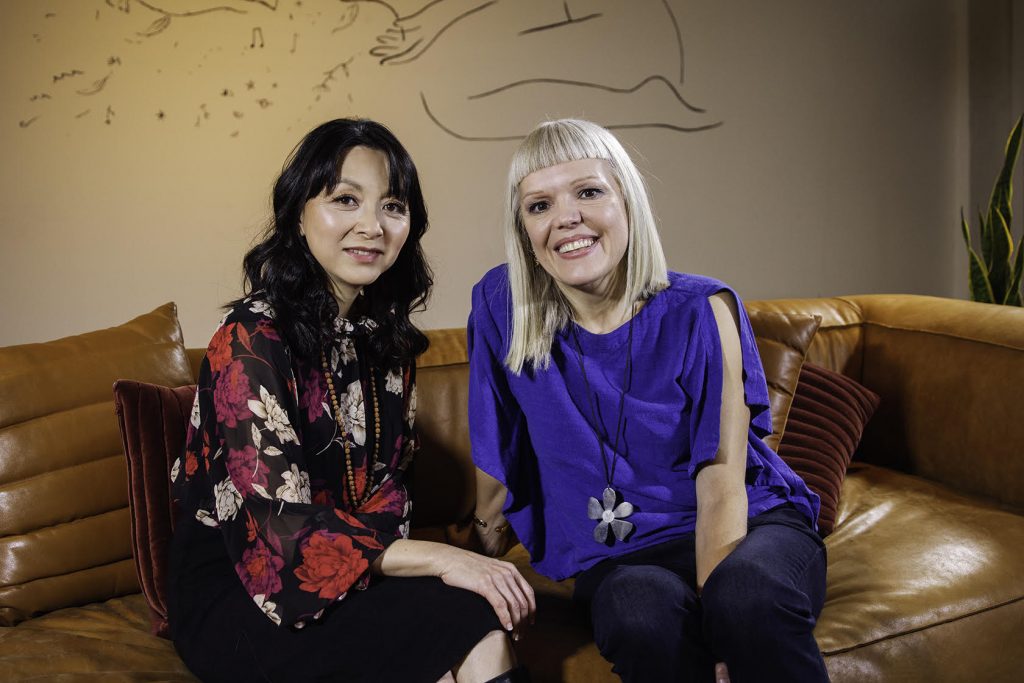 “What was Lunapads and is Aisle, has always been an activist brand. It is never been otherwise. We have never been part of the status quo. We have never tried to something mainstream. The current climate of change and the current issues and challenges being presented to us and opportunities, are things that we’re really […]