Decentralizing the Food System with Lisa Booth of Kete Kai 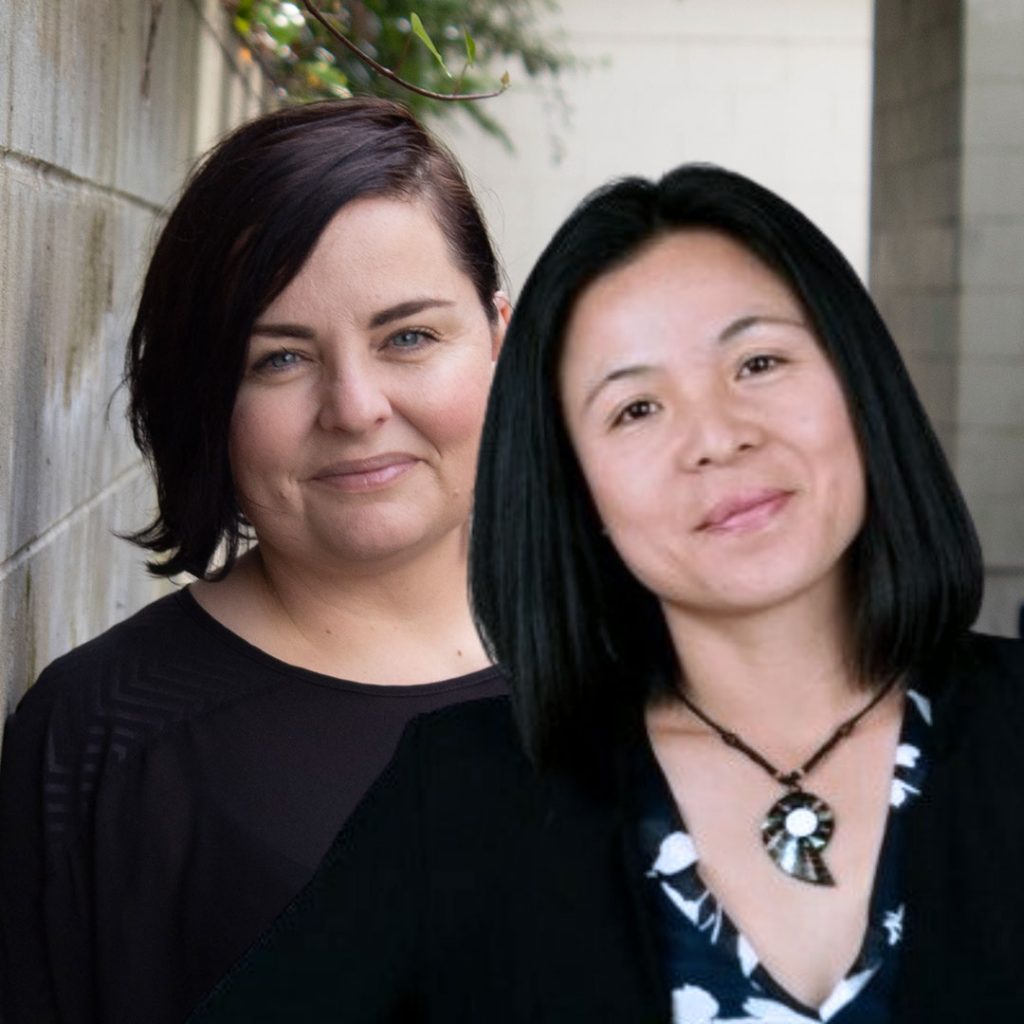 “Centralizing the food system was the largest social experiment that we don’t talk about how much it’s failed. So I constantly think about, it’s not our job — even from Kete Kai’s perspective — it’s not our job to go into community and say, ‘This is what you should do.’ But it’s our job to […] 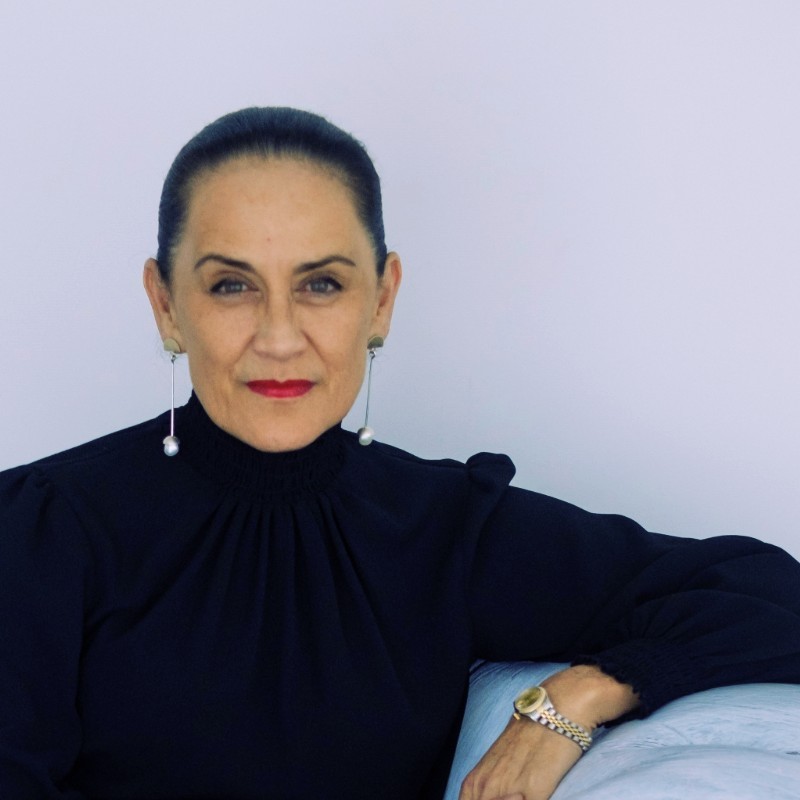 “As First Nations, I have an experience learned and loved that I think works, because it works for me and my people and communities. But then at the same time, I need to make sure that that also considers the higher order aspiration of improving quality of life for all people.“ — Traci Houpapa, SheEO […]

Humanizing our System: Economics of Partnerism with Riane Eisler 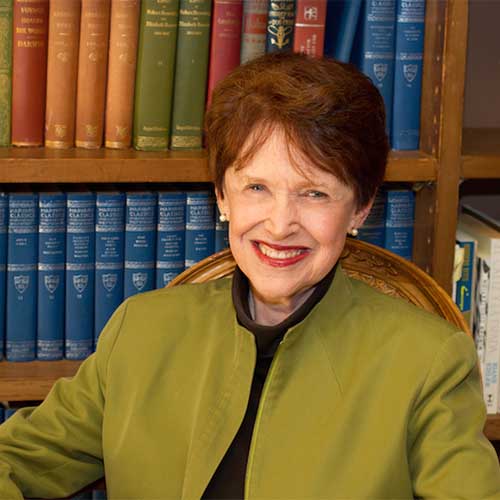 “These movements primarily focus on dismantling the top of the domination pyramid, politics and economics, as conventionally defined. And what happened? This left in place the foundations on which this pyramid keeps rebuilding itself in regression after regression.” Riane Eisler, PhD and President for the Center for Partnership Systems In this episode This special episode […] 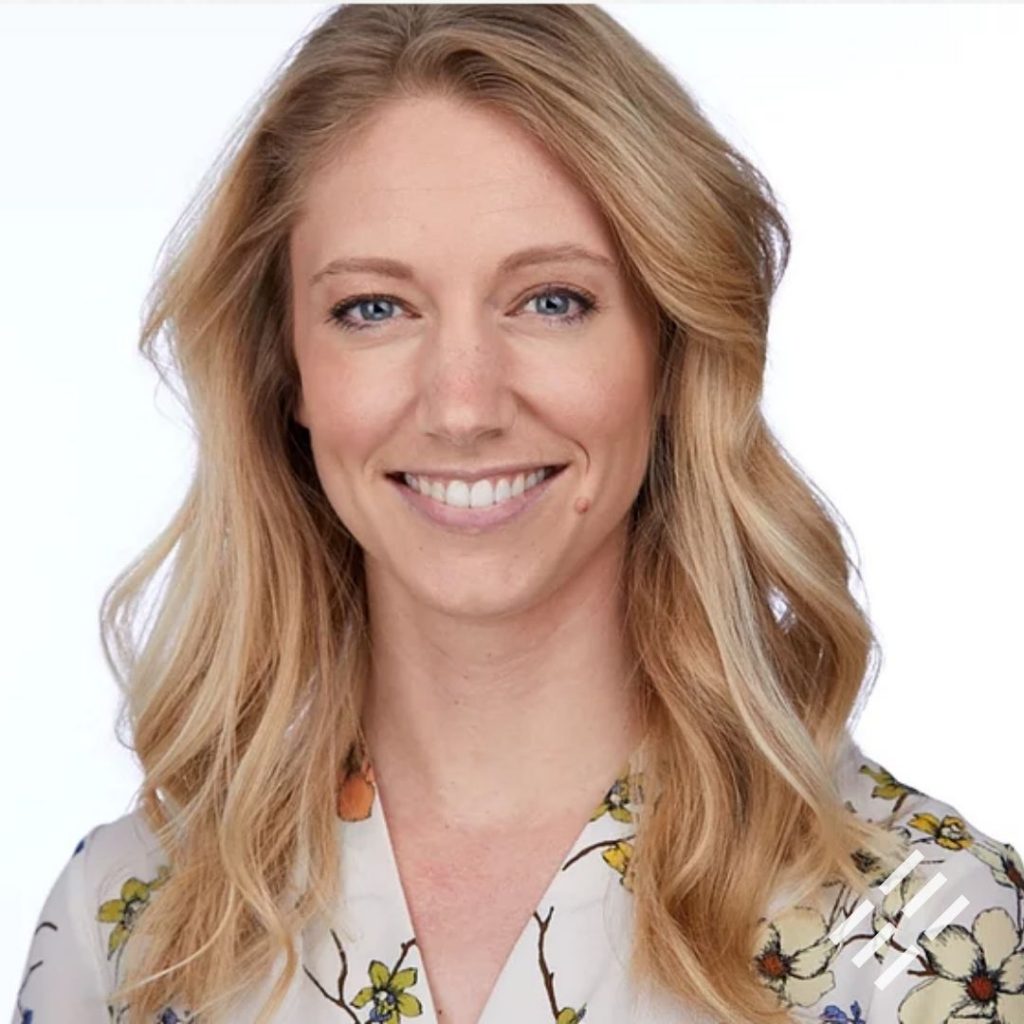