Letting the Technology Genie Out of the Bottle 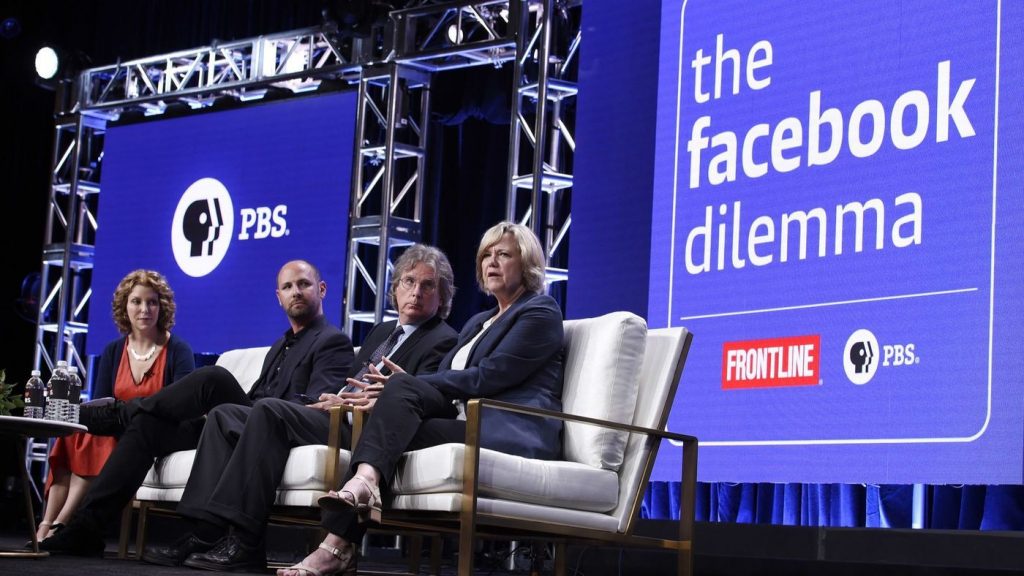 Last week, television station PBS aired, The Facebook Dilemma, a two-part Frontline documentary that sheds light on the social network and some of its more recent missteps.

At one point, as the documentary focuses on Facebook’s role and responsibilities as a perceived media company, Mark Zuckerberg is asked whether he even considers Facebook to be a media company. Without missing a beat, the Founder, Chairman, and Chief Executive Officer replies, “No, we’re a technology company”, a line that was echoed in his testimony earlier this year to the United States House Energy and Commerce Committee.

During this same testimony, Zuckerberg also said that Facebook was not:

A version of Facebook-the-technology-company story plays out each and every day in the world of startups, venture capitalists, and sometimes even government funders. These players become so enamoured with the technology and it’s potential return, that the original purpose of the technology takes second place. It’s a 21st century version of putting the cart before the horse.

Tech Ventures vs. Everyone 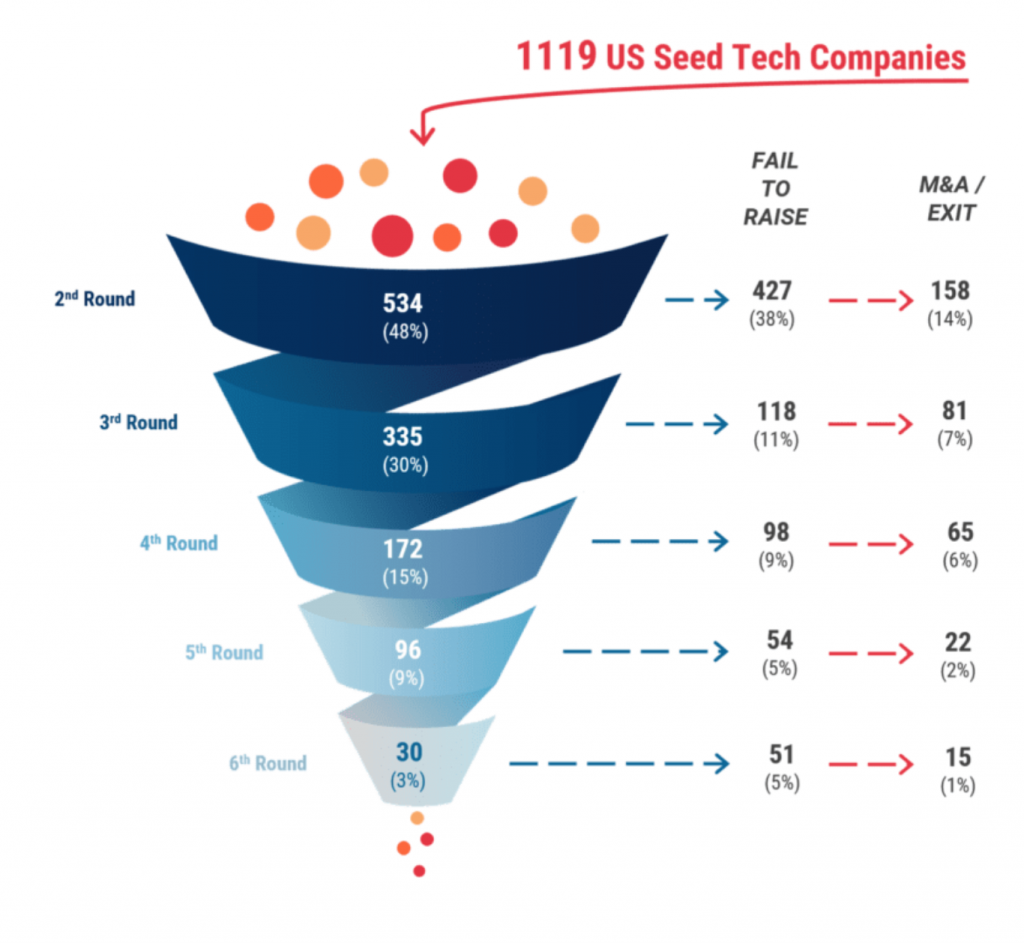 While funding technological advancements is undeniably important, there are downsides to  favoring this one sector at the expense of others. One is financial. Chasing an elusive tech ‘unicorn’ certainly carries the possibility of great rewards, but with those rewards comes greater risk. Data analytics firm CB Insights tracked a cohort of over 1,098 tech companies from the time they raised their first seed investment.  Less than half (46%), went on to raise a second round and ultimately, 77% either ceased to exist, continued on but with poor results, or became self-sustaining (generally disappointing from an investor’s point of view).

Also, as one of the people interviewed for the Facebook documentary pointed out, taking on an important role in an industry without sufficiently taking on the accompanying responsibility can do more harm than good. 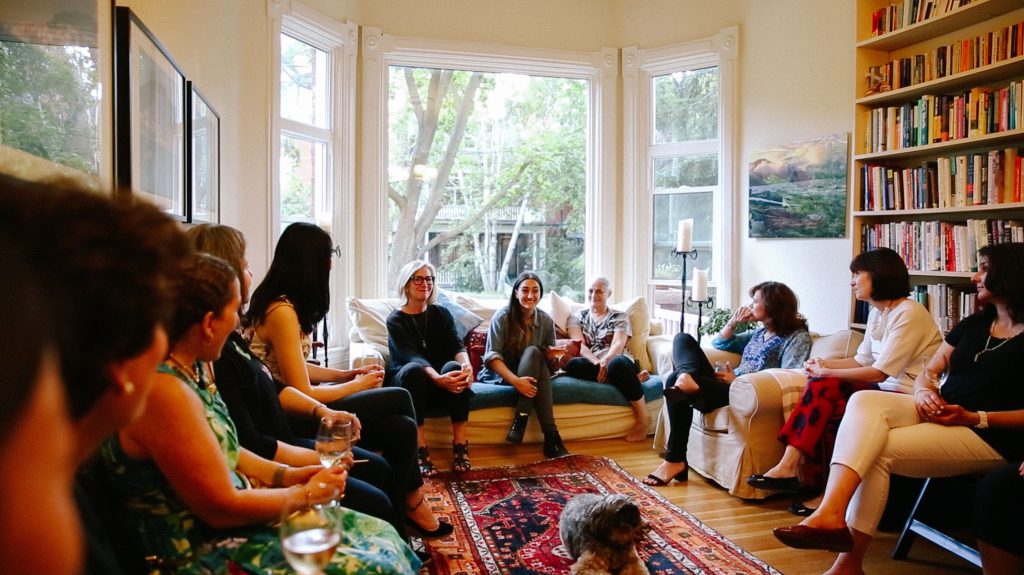 These business leaders are driven by their desire to find a solution to a specific social or environmental challenge. It is where they begin and where their focus remains. Like their counterparts in the “bro club”, they lead innovative businesses and appreciate, develop, and employ technology but with the purpose of applying that technology to solve the problem at hand.

How is that working out for them? Well, so far so good. Innovative Ventures like Loliware, makers of edible cups and straws are game-changers in the world of food packaging and sustainability. Heartbeat Ai develops award-winning technology to promote understanding between humans. And ANANDA, which specializes in advanced nano design applications, is helping save lives with their microfluidic devices. The list goes on and on.

Could these companies be even more successful if we focus on their force for good, instead of how their technology will be their ticket to fame and fortune? Maybe. But maybe not, particularly given that the odds of any startup becoming a unicorn are pegged at around 1%.

What they can be sure of is that at the end of the day, they are stepping up, taking responsibility, and not letting the technology genie out of the bottle, something that a lot of other entrepreneurs unfortunately can’t say.

Share this post
PrevPreviousDesigning to close the gap
NextThe SheEO Summit: One of the Best Women’s Entrepreneurial Events in the CountryNext
Recent Posts: 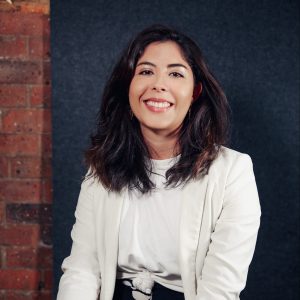 “This actually has a lot of potential to be a social enterprise that is for the planet, for people, but also is a delicious product 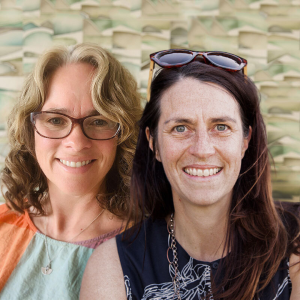