What is Radical Generosity?

At SheEO, Radical Generosity starts with bringing women together. They are corporate executives, entrepreneurs, leaders in their industries, mothers, grandmothers, and daughters. They come from diverse backgrounds and represent varied orientations, races and ethnicities. They are young and not so young, ranging in age from 14 – 92.

They share a belief. These women have come to understand that the current system, the one that unfairly puts global wealth in the hands of a few, and that is too often biased against them when it comes to business and funding, is broken. And they’ve chosen to act.

For some, that means dedicating their intelligence, skills, drive and ability to grow businesses that effect social and environmental change. Others use their capital to support those endeavors without the expectation of repayment. Their return comes when they see that capital create not just a level playing field, but an entirely new field where women can flourish.

Along the way, these women give. They give encouragement, capital, insight, time, instruction, their networks and their buying power. They give permission for women to innovate on their terms, to run a business and run a household, to be themselves rather than having to try to fit in, and to dream big. They give liberally, radically, and generously because they understand that in giving, they are part of something bigger than themselves, something that actually stands a chance of changing the world. They give because being part of that movement is too important an opportunity to let pass up.

What is Radical Generosity? It’s a belief, a value system, a choice, and a practice.

It’s a way to pay it forward, something to give and at the same time receive. It’s about asking for a lot, while asking for nothing.

Radical Generosity is a movement, a small step, and just an idea, but just an idea that can change the world.

For some, it means a wrong righted, a regret atoned for, an act of courage or something that just comes naturally.

It’s a leap of faith, the obvious path, and always, it is our daughter’s, and our son’s, futures.

If you’re up to it, Radical Generosity is a daunting challenge, your personal best.

What is Radical Generosity? You tell us.

Share this post
PrevPreviousForget Gender Gaps – What We’re Dealing with is a Confidence Gap
NextWhat Would Your Life Be Like if You Were a SheEO in High School?Next
Recent Posts: 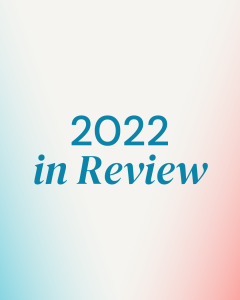 “One of the big themes is this idea of moving from individual to community. How in times like this, do we turn to each other? 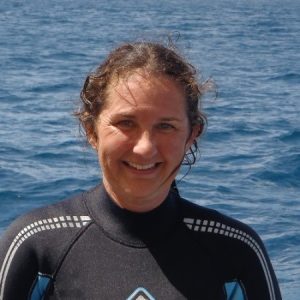 “Kelp forests are declining because of increased temperatures, and kelp forests are just like rainforests on land — they support an incredible amount of biodiversity. “The notions of being a responsible business owner has taken the forefront of our entrepreneurship journey. We’re a holistic company and we’re trying to look